Choose your country of delivery to get the right transportation costs. 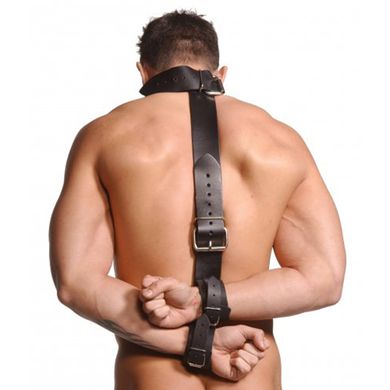 Simply put, a sub is a submissive person who enjoys being at the mercy of others, but wants to have a say in what happens during play. This means that control is mostly handed over to the top, although the sub can also influence the game. A sub can also give suggestions to the dominant part, what they would like to do together, or how a punishment should be applied. So the sub often has the choice and may also express what he wants / does not want.

A slave on the other hand gives his rights completely to the master, he is property of him. The master has the power to decide, what is done, when, and with what intensity. There is no veto right as long as everything is done within the taboo list.

Whether he is a slave or sub: He wants to be used. 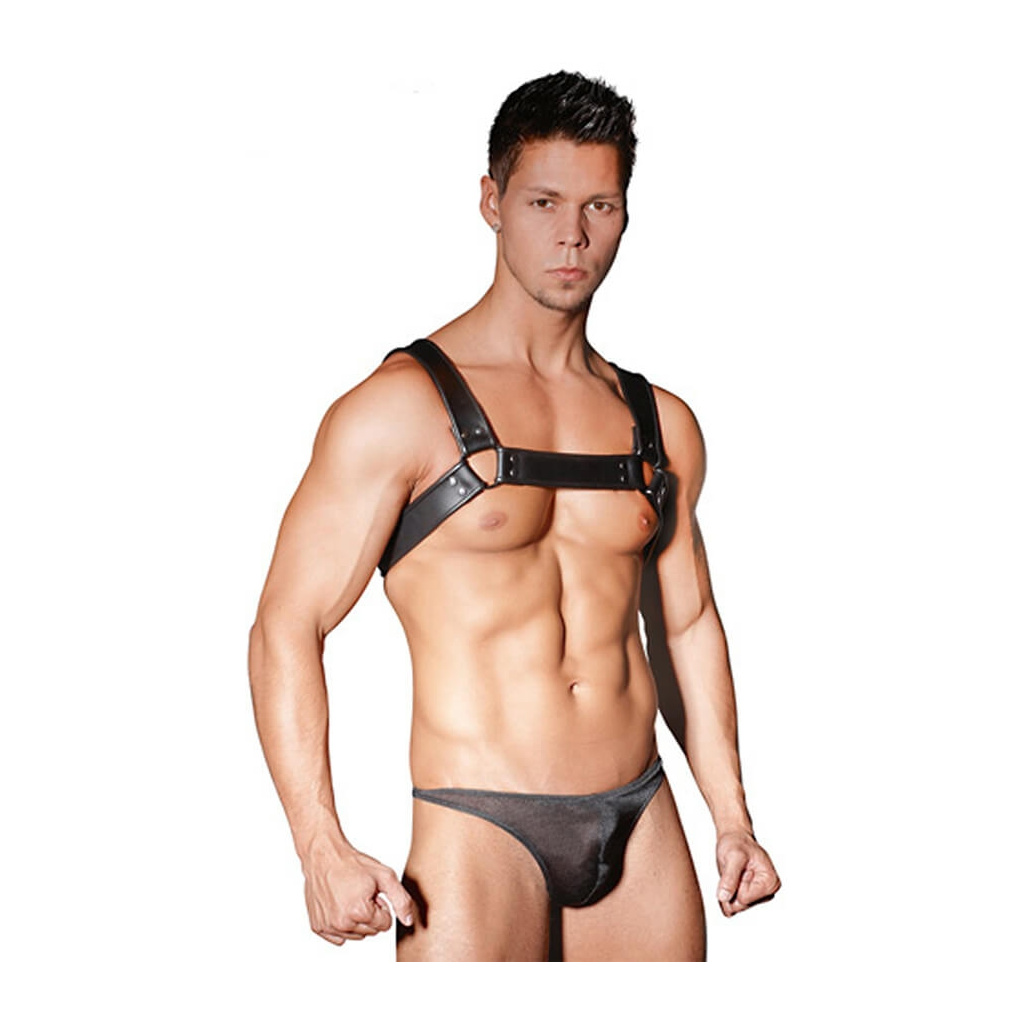 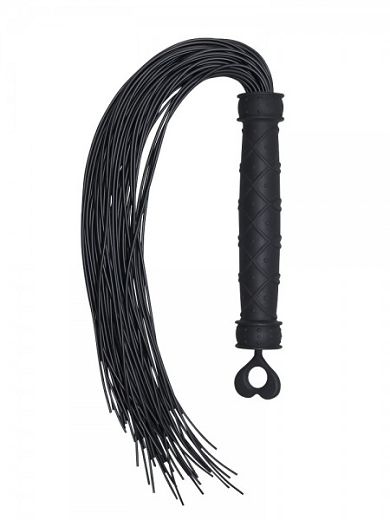 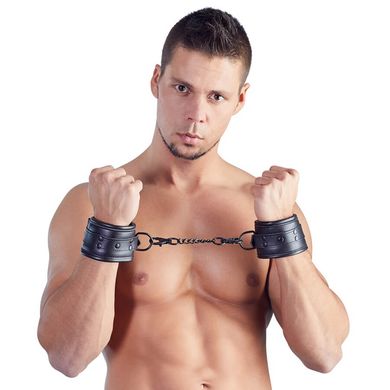 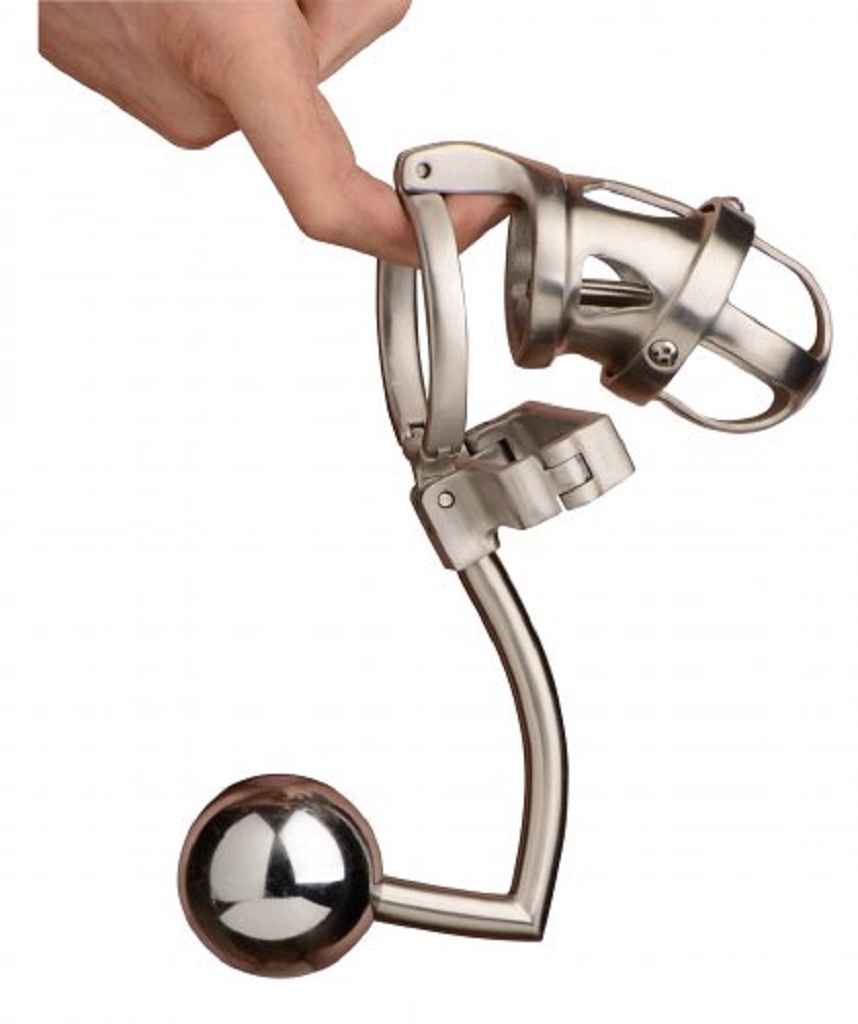 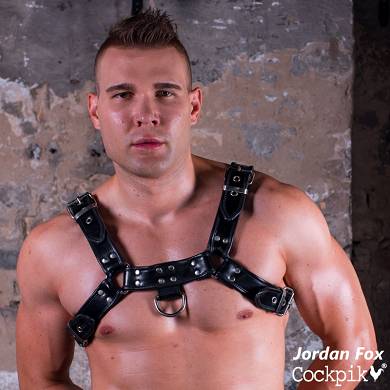 Levels of a Sub

No matter if Sub or Slave: He always subordinates itself to its Master.

TPE: Total Power Exchange is a total transfer of rights to the master. The control goes beyond all areas of life, it is determined how and with whom the social life is possible and also the financial situation is controlled by the master, even up to the transfer of assets. If a slave can no longer end this relationship himself, it is called a CIS (complete irrevocable submission) relationship. This is the permanent, irrevocable form of the Total Power Exchange.

Further slaves are classified according to the type of "use", whereby a slave can have several forms.

Often the submissive partner is "marked" not only during a session but also in everyday life, allowing him to express his humility. A classic sign is a collar, which is worn like a normal accessory. Depending on how "openly" you deal with your inclinations, it can also be worn in public, visibly, or covered.

Practical instruments for this purpose are also lockable fetters, which a slave can wear under his clothes even in everyday life. During a session, a slave rather wears a breast harness (or whatever the master wants him to wear).

Are you a sub or slave? 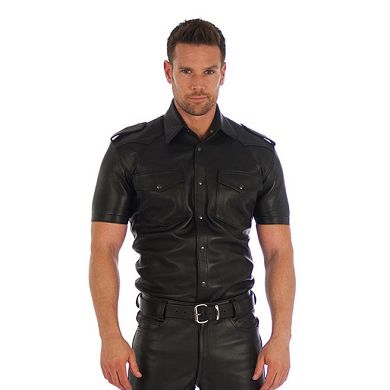 Ultimately, the submissive part must decide for itself whether he merely has the fantasy of being a slave or whether he wants to play it out. The important thing is to admit your role to yourself and that you are looking for the right master. If you are unsure, start as a sub and you will see if you want to give up more control. Neither a sexually submissive nor a dominant attitude is pathological but belongs to your personality. If you play out your fantasies while respecting taboos, you will see how much it enriches your life. Many are as filthy as you are.

Bondage for advanced Masters: 10 Restraint Positions for your Slave